Acupuncture is a  Chinese medical system that is more than 3,000 year old. Acupuncture is the process of stimulating specific points on the body to correct imbalances of Qi or Chi (vital energy) in channels that flow up and down the body called meridians. It is believed that when these meridians are in a sate of imbalance pain or disease occurs. The most common technique of stimulation of acupuncture points employs penetration of the skin by stainless steel needles, which are manipulated manually or by electrical stimulation or Moxibustion on or over selected points.

A system of diagnosis and treatment using medicinal herbs, one of the branches of traditional Chinese medicine. Herbs used range from the nontoxic and rejuvenating, such as ginseng, which are used to support the body’s healing system, to highly toxic ones, such as aconite, used in the treatment of disease.

A therapy in which heated glass cups are applied to the skin along the meridians of the body, creating suction as a way of separating adhesion of muscles, stimulating the flow of energy/Qi and encourage the circulation of old stagnant blood to promote healing.

A form of TCM therapy used both as a primary treatment and as an adjunct and synergistic technique to acupuncture. With its ability to penetrate deeply into the skin Artemisia vulgaris (mugwort) has been used as the primary herb for moxa therapy because of the unique ability of its heat to penetrate deeply beneath the skin. In China , moxa therapy is generally taken to mean the therapeutic effect of applying ignited mugwort over affected parts of the body and to acupuncture points. 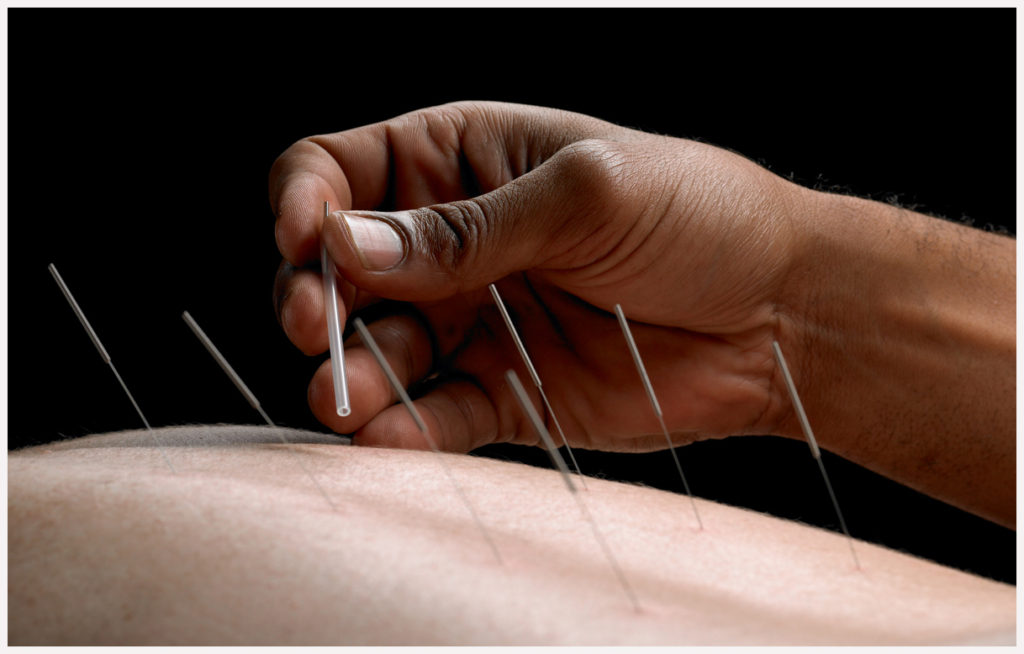 We use cookies on our website to give you the most relevant experience by remembering your preferences and repeat visits. By clicking “Accept”, you consent to the use of ALL the cookies.
Cookie settingsACCEPT
Manage consent

This website uses cookies to improve your experience while you navigate through the website. Out of these, the cookies that are categorized as necessary are stored on your browser as they are essential for the working of basic functionalities of the website. We also use third-party cookies that help us analyze and understand how you use this website. These cookies will be stored in your browser only with your consent. You also have the option to opt-out of these cookies. But opting out of some of these cookies may affect your browsing experience.
Necessary Always Enabled

Any cookies that may not be particularly necessary for the website to function and is used specifically to collect user personal data via analytics, ads, other embedded contents are termed as non-necessary cookies. It is mandatory to procure user consent prior to running these cookies on your website.

SAVE & ACCEPT
Go to Top